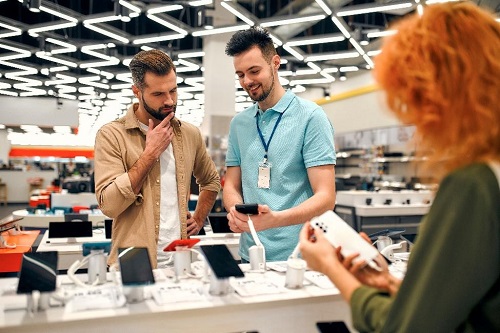 The Bane of Consumerism on Electronic Waste

We are quick to upgrade our devices, blinded by the allure of the newest option on the market, without ever giving a thought to what happens to the ones we leave behind. Tech companies work tirelessly to tempt us with trivial upgrades. This marketing proposition has proven to generate substantial profits for them, time and time again. A class action lawsuit in 2017 accused Apple of intentionally slowing down older models of their phones, in an attempt to pressurise consumers into purchasing a new device. 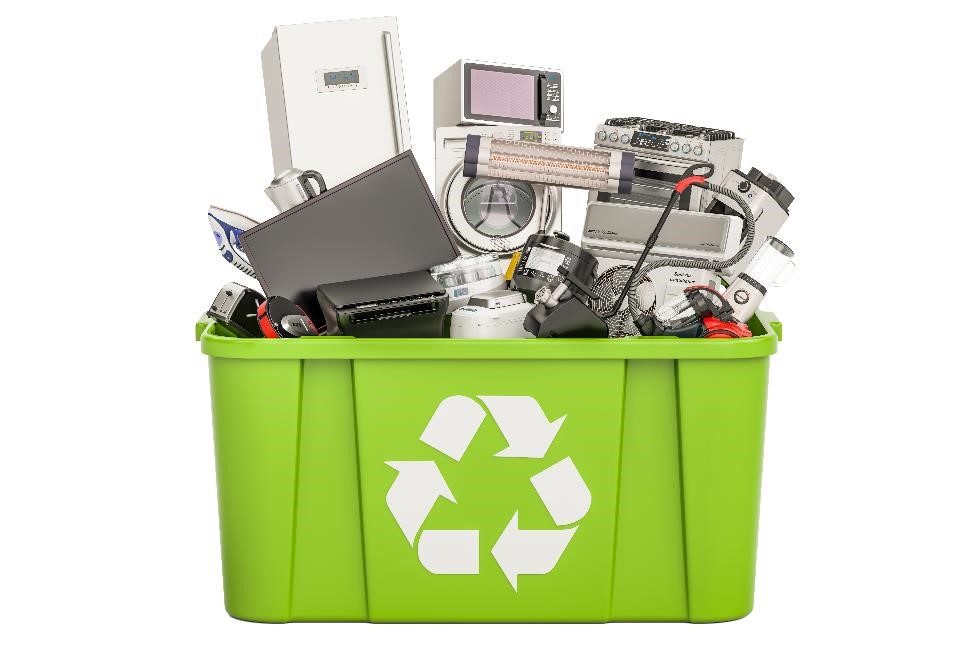 The Truth Behind Electronic Waste

People are too quick to discard their phones, tablets or laptops for a newer, shinier model. More often than not, they would rather purchase a new device than fix a broken screen. In 2017 alone, 50 million tons of electronic waste were disposed of. This number has increased a great deal since. In 2012, US$206 billion was spent on purchasing electronic devices in the U.S, however, only an appalling 29% of the resulting e-waste generated had been recycled. 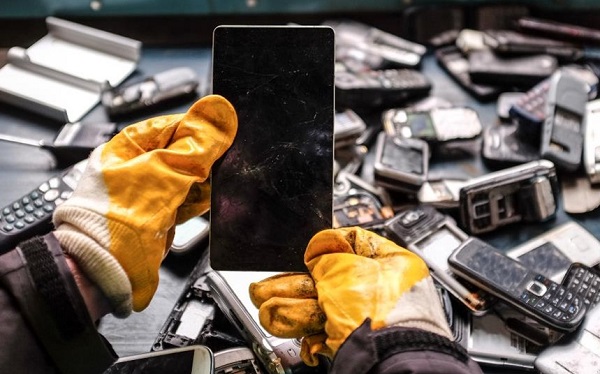 The Significance of Recycling E-waste

We rarely stop to think about how often we purchase new electronic devices and discard their predecessors. Our incessant need to procure the most recent launch of a smartphone, has dire costs to the environment. This can be exemplified through the whopping 1.535 billion units of smartphones sold each year. 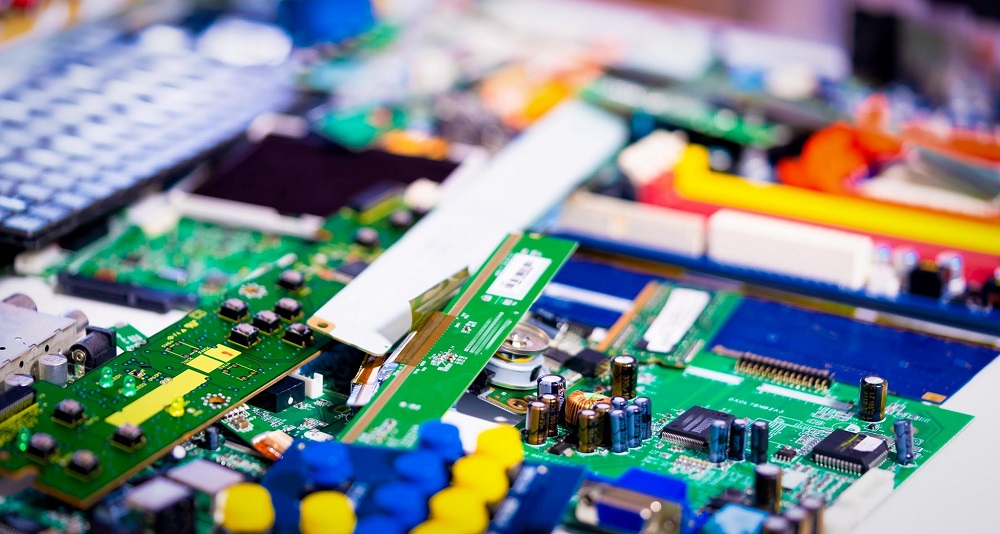 The Invisible Waste Behind Our Electronics Devices

Numerous articles and environmental agencies constantly remind us to manage our ecological footprint through reducing our daily waste. However, they forget to mention the colossal impact of the waste generated in making the products we buy.